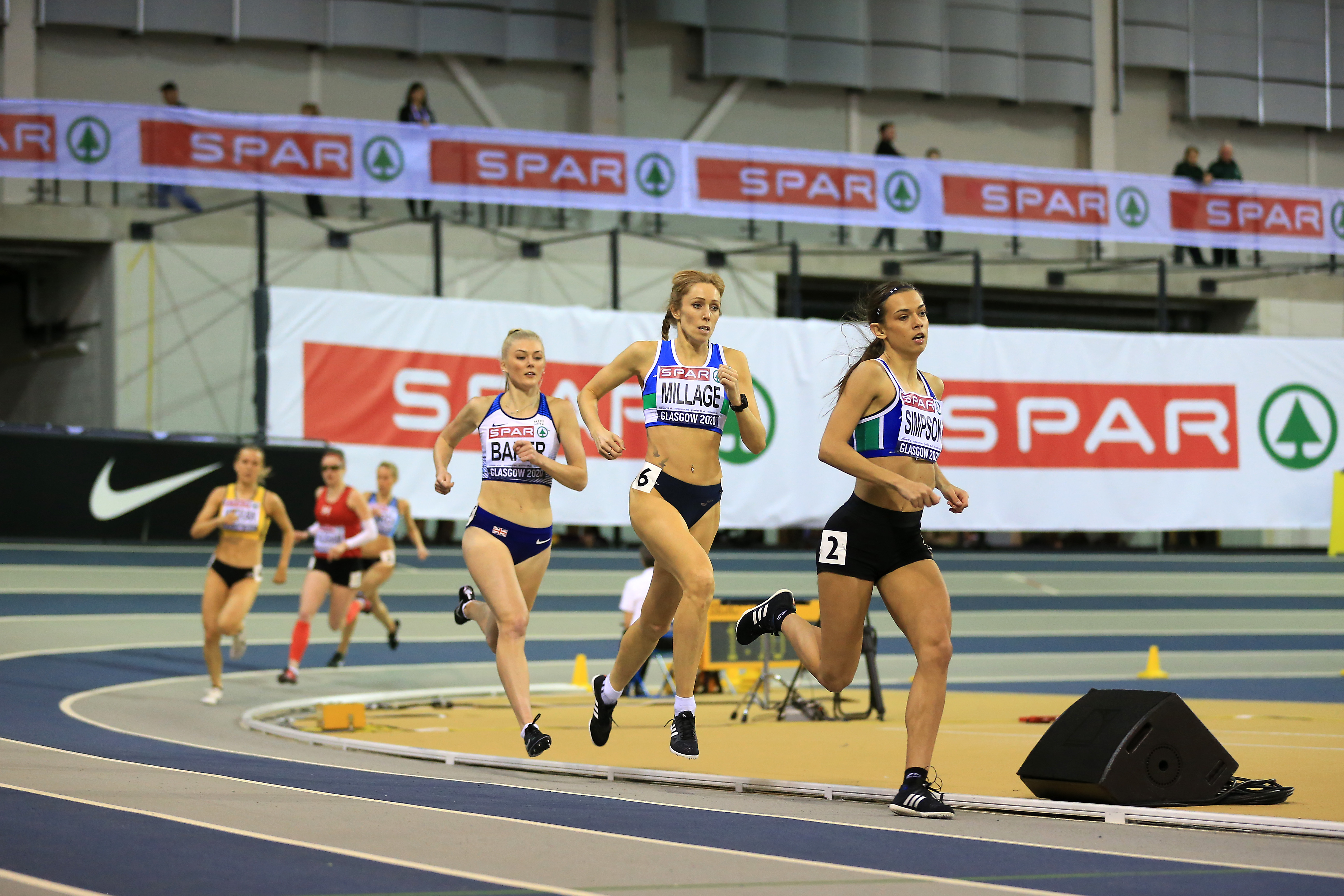 SPAR, the UK’s leading independent convenience group and partner of British Athletics, continues with its support of the British Athletics Championships due to take place on 4-5 September 2020.

The British Athletics Championships have been rescheduled for 4-5 September and will now happen behind closed doors.

The event, which was due to take place on 20-21 June, has already been rescheduled once – in April it was pushed back to 8-9 August because of the coronavirus pandemic. The event, which takes place in Manchester, normally acts as trials for the Olympics.

Alex Hall, SPAR UK Digital Marketing Manager, said: “The 2020 sporting calendar was meant to be hugely exciting for athletic fans around the world but due to the pandemic a lot of these events have had to be cancelled or postponed. We know how hard the team at British Athletics have worked to reschedule the British Championships for this September and we are proud to continue our support of what should be a fantastic weekend of athletics.”

British trials for the rescheduled Tokyo Olympic Games will now take place on 26-27 June 2021, offering British athletes an opportunity to compete this year.

SPAR will be visible at the event in the form of block branding and track boards. A new trailer has been launched by British Athletics and is calling it #JoinTheJourney from Playground to Podium.