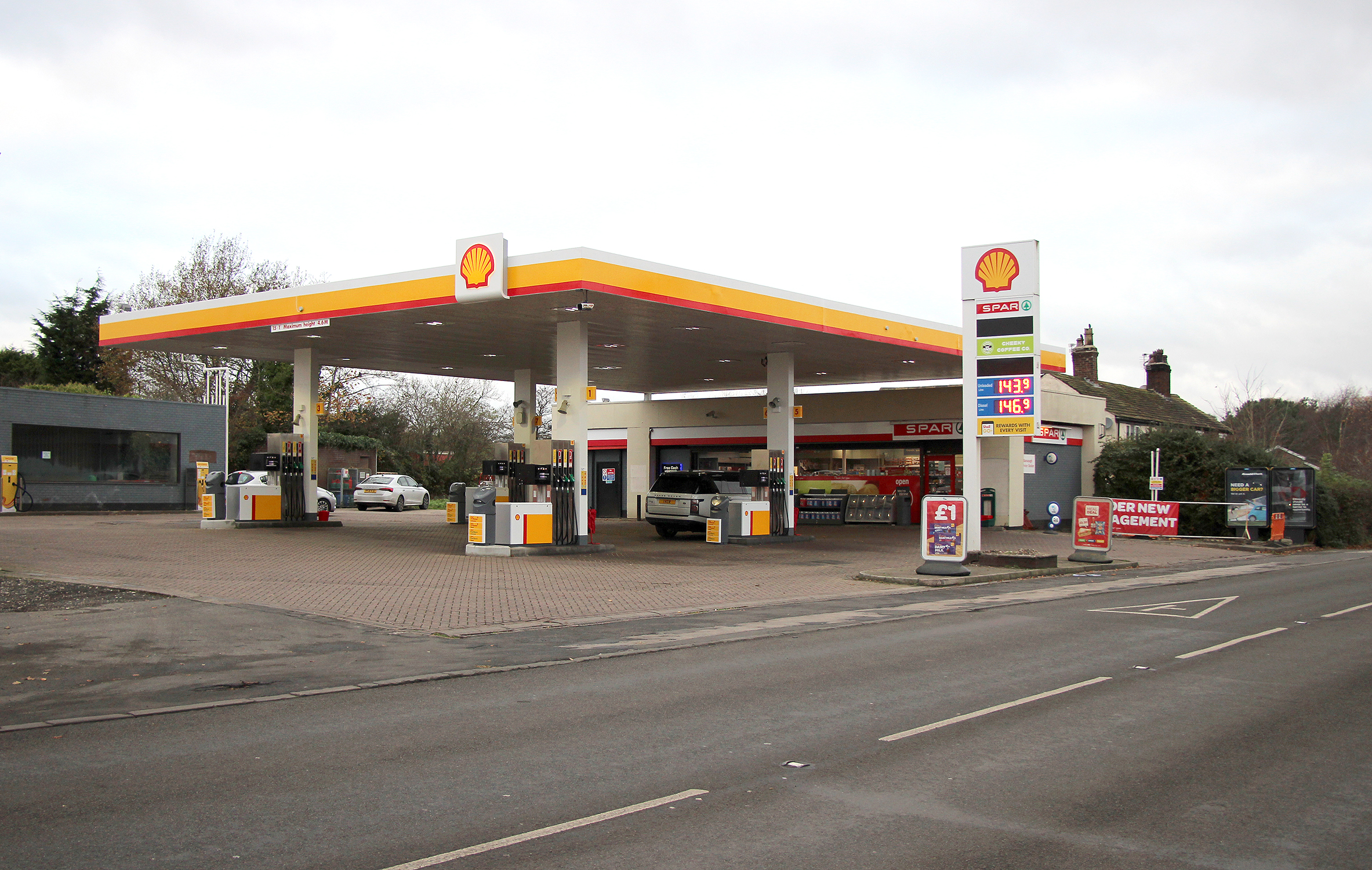 A refreshed SPAR store and newly branded Shell forecourt has opened its doors to residents in West Lancashire.

The newly revamped eight-pump forecourt on the A5209 between Burscough and Parbold is now Shell branded, and there have been new additions to the in-store SPAR experience too.

New features include a Cheeky Coffee machine and a greater range of Clayton Park Bakery products to keep motorists on the busy route fuelled for their onward journey.

The acquisition takes the number of company-owned SPAR stores under James Hall & Co. Ltd’s ownership to 153, and it is the 42nd  forecourt.

The site is also a stone’s throw from where the family company began its life in Southport in 1863.

Fiona Drummond, Company Stores Director at James Hall & Co. Ltd, said: “We’ve serviced the SPAR store between Burscough and Parbold for many years under its previous ownership, and when the opportunity to acquire it came along, we seized it with both hands.

“It’s an exciting development for us and it offers us the chance to better support people in the locality, while taking advantage of considerable passing trade on a busy route that connects many West Lancashire towns and villages with the M6.

“The new site is also close by to where things began for James Hall & Co. Ltd five generations ago with the roots of the family business firmly in West Lancashire.”