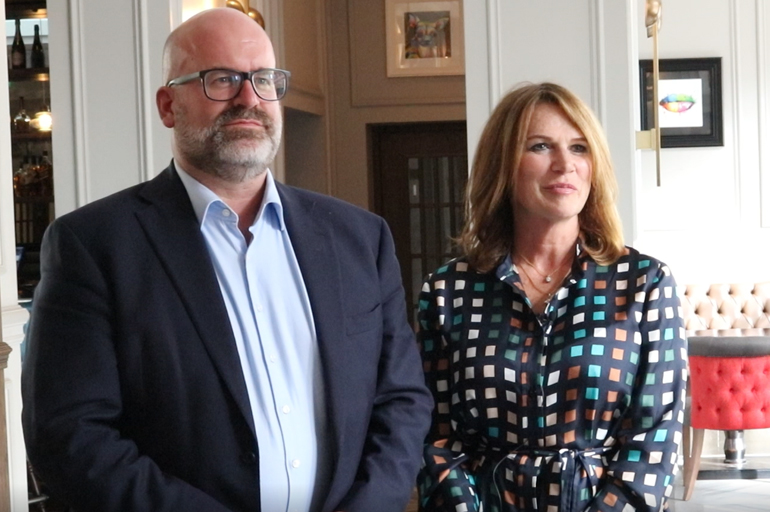 The Association of Convenience Stores has announced that independent SPAR retailer, Paul Stone, will be taking on the coveted role of vice chair.

Paul Stone owns six SPAR stores in the centre of Manchester, each offering his own Cheeky Coffee brand. Paul’s store on Princess Street has won many awards including Best Independent Convenience store at the 2019 Convenience Retail Awards.

On becoming vice chair, Paul Stone said: “I am delighted to take up the role of Vice Chair at ACS in its 25th year. As an independent retailer, I look forward to representing the interests of smaller stores in these challenging times.”

Paul will take on the role of vice chair respectively from 1st November 2019, whilst continuing in his role as a member of the independent board.

Also pictured is former SPAR UK Managing Director, Debbie Robinson, who is taking on the role of  chair.